The central meeting place for Rangers fans since 2003
https://gersforum.com/

Rangers ladies have signed the Scotland international keeper Jenna Fife from Hibs. Looks like we're starting to get ourselves together and really push the ladies team standards up to where they should be. It'll take a while to be competing with Glasgow City though, for certain.

Re: Jenna Fife Signs for Rangers

by imaldoh
Great to see the progress in the women's team in the last 6 months. 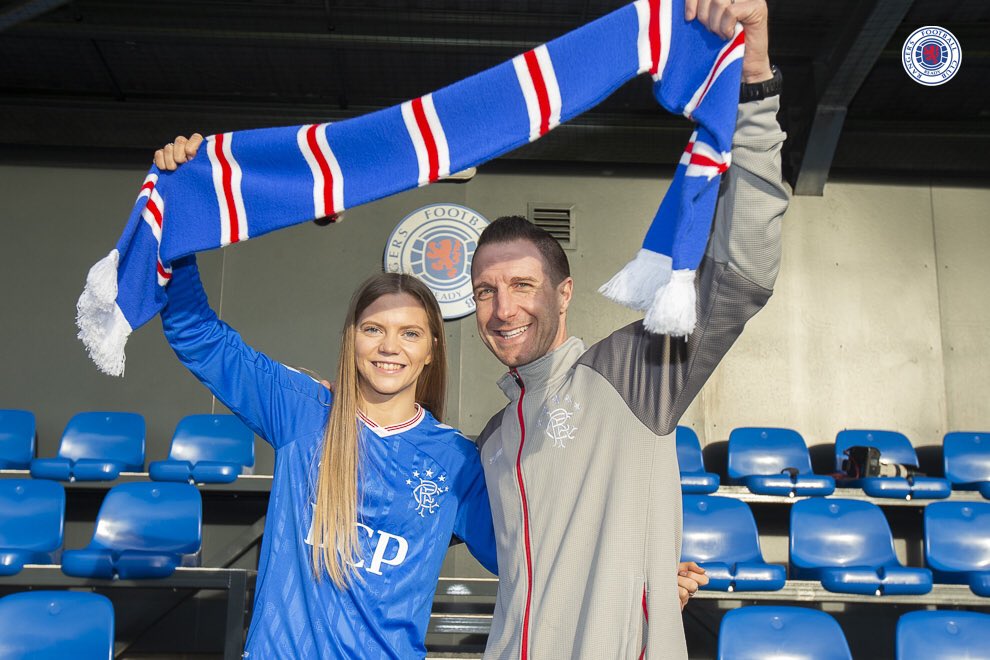 
RANGERS Football Club are delighted to announce the signing of Kirsten Reilly on an 18-month contract.

The 24-year-old midfielder joins Rangers from FA Women’s Super League side Bristol City. Reilly has also previously played for Hibs, as well as a spell in America playing for the University of West Alabama.

While at Hibs, she helped them to secure a second-place SWPL finish and a spot in the Women’s Champions League.

Kirsten said: “It is a privilege to be here, especially from the outset of this new journey that Rangers Women are taking and I am really excited to get started.

“I feel like they have big ambitions and when I spoke to Greg and he was telling me what his plans were it just seems really exciting and I just wanted to be part of it. 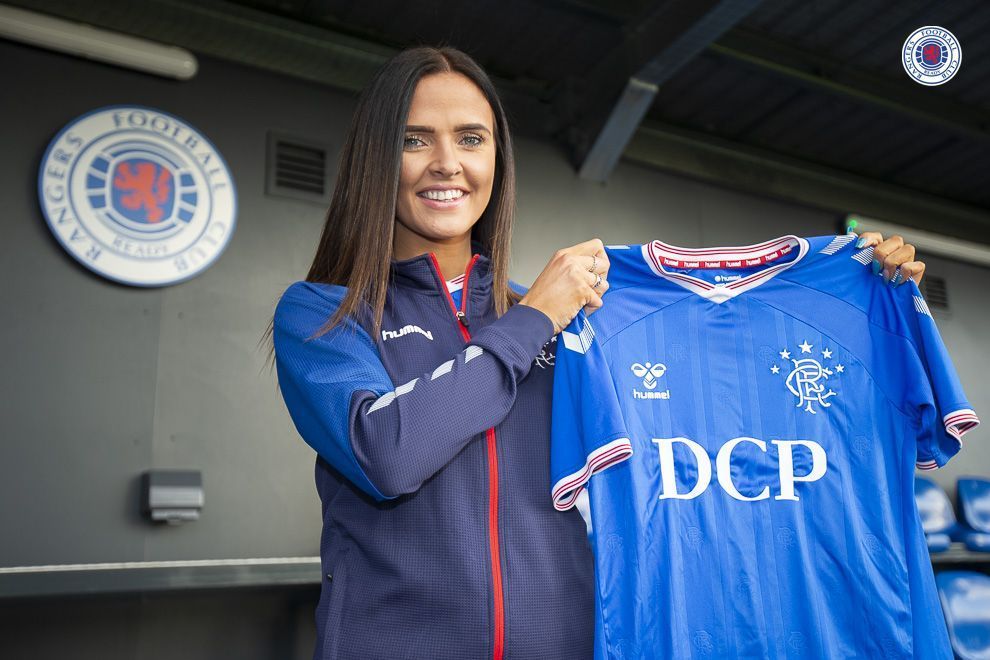 Brownlie, who joined the club in September, has committed her future to Rangers until Summer 2021.

The 26-year-old defender slotted into the back four for the second-half of last season after becoming one of Gregory Vignal’s first signings as manager.

She has previously played for Hibs, C****c and had a spell down south with Everton.

Women’s and Girls Football manager Amy McDonald said: “We’re delighted to be able to announce that Emma has extended her stay with the club.

“Last season, she brought a level of maturity to the squad that was invaluable to the club. She is very hard working and committed and is a pleasure to have around both on and off the pitch.

“We know she understands the level of expectation at Rangers from her experience of the club last season, and we’re delighted to have her with us.”

by Jack Sparrow
Another new signing... Meet our Venezuelan international player Sonia O'Neill who joins from FC Fleury in France, previously of AS Roma and Bari. 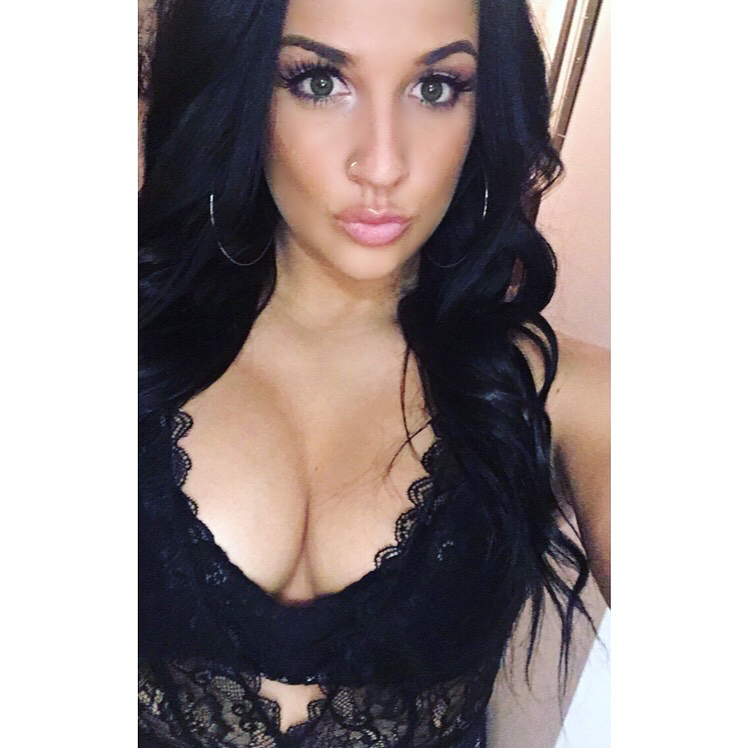 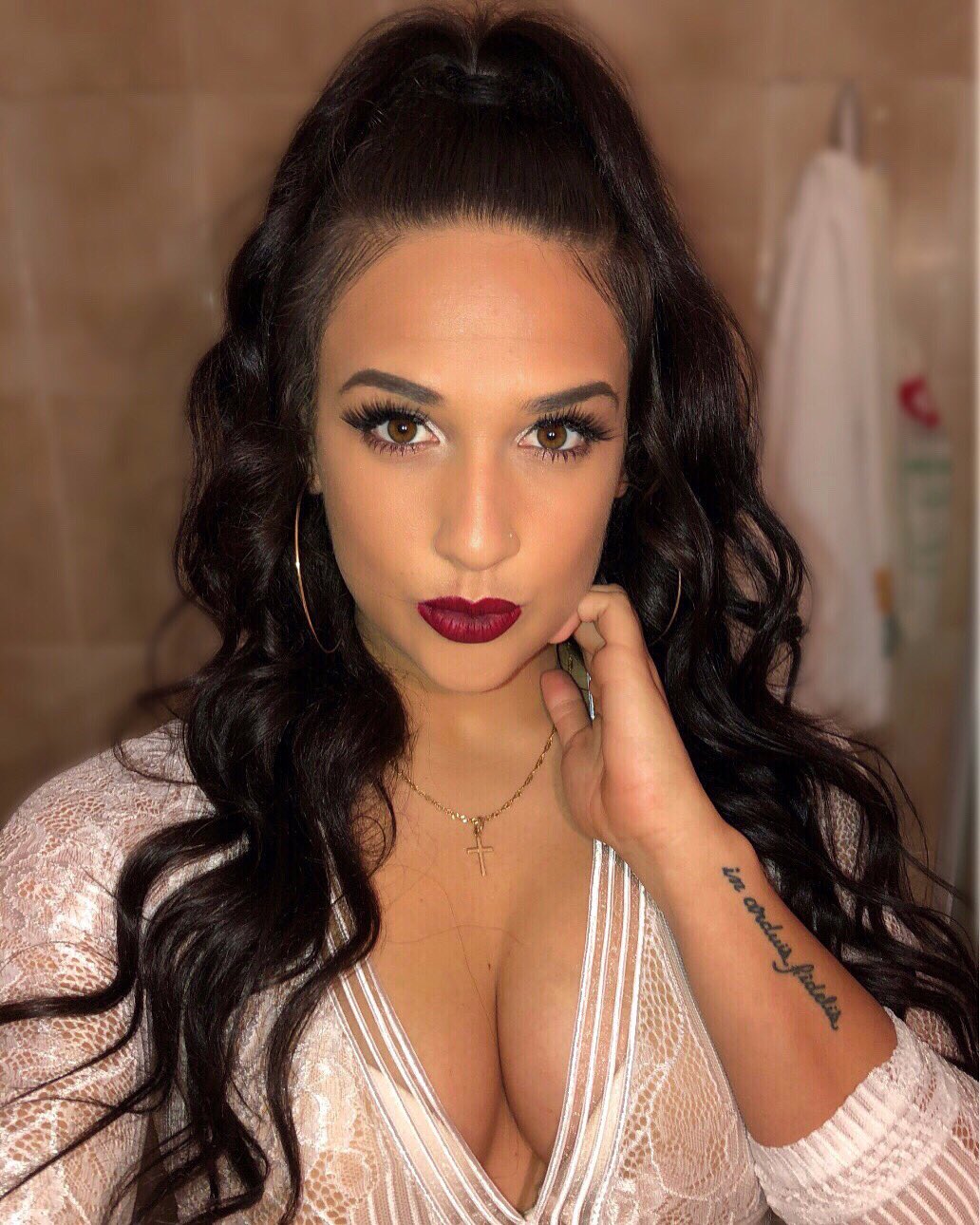 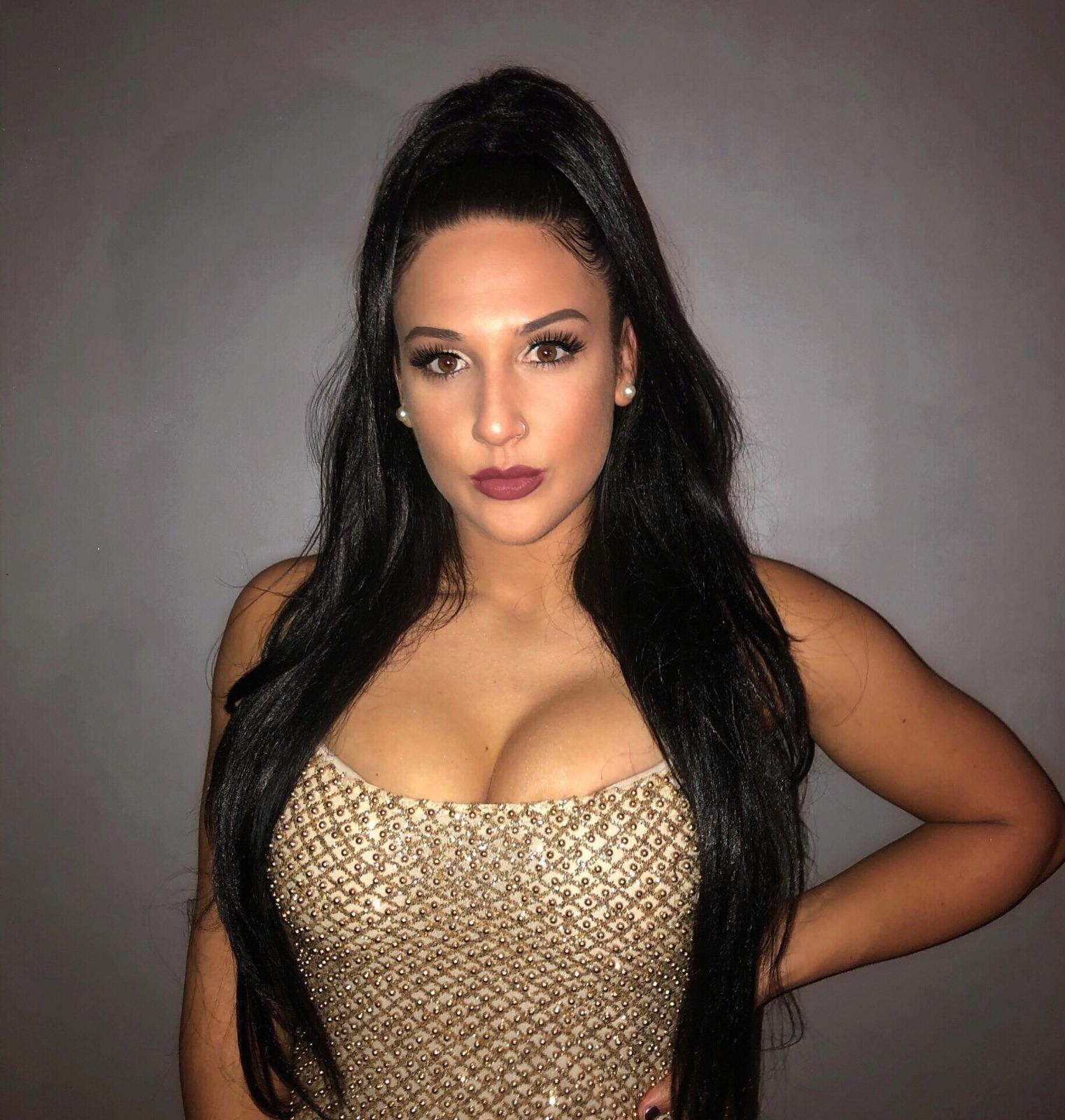 Another good signing for the Ladies. 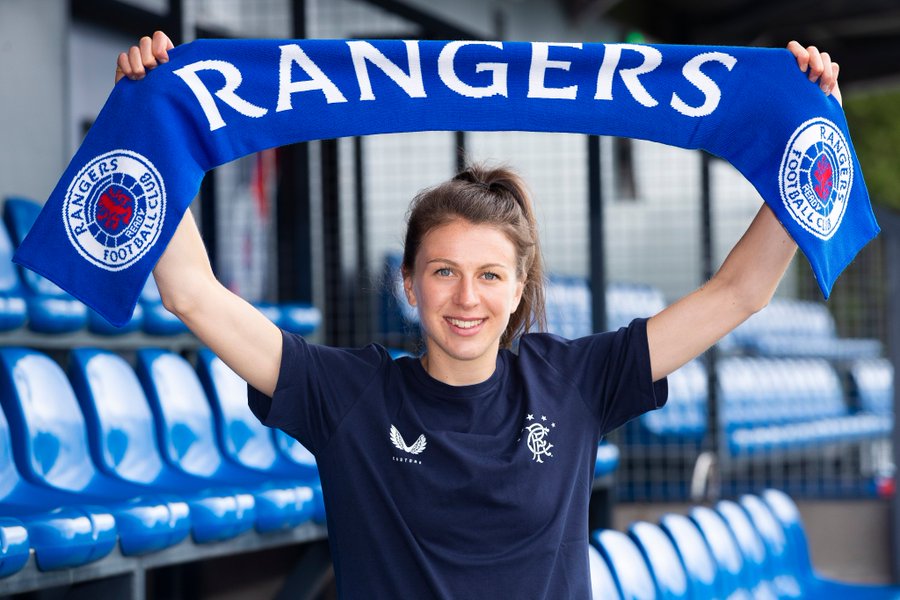